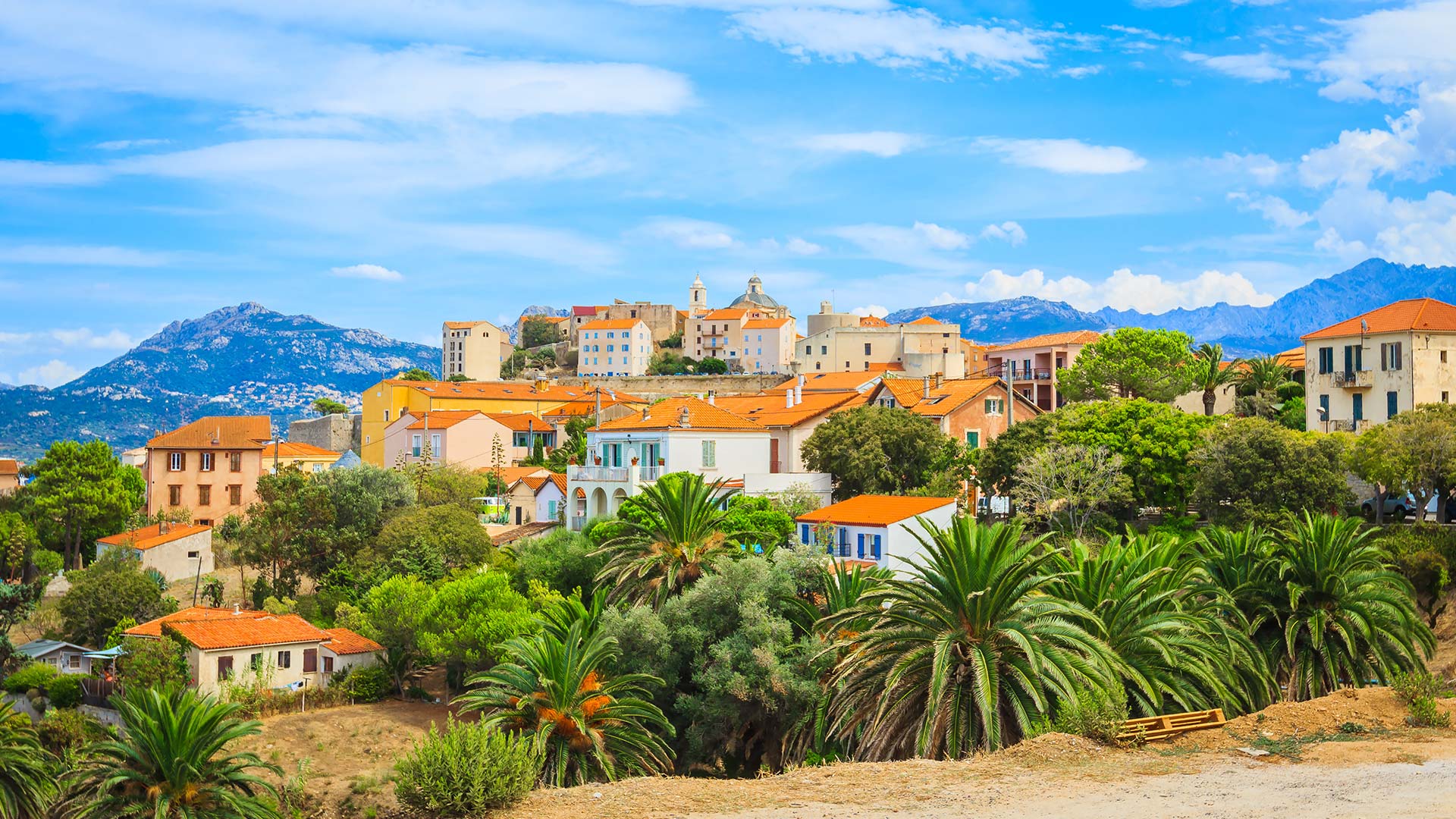 Calvi is a city on the French island of Corsica, with more than 600 miles of coastline its ideal location to bask in the sun on a pure white sandy beach or you can explore the 15th century citadel with its unparalleled views and peaceful pedestrian streets.

Calvi's massive fortified citadel was built by the town's Genoese governors in the 13th century offers superb views from its five bastions especially at sunset.

The Genoese towers were constructed by the Republic of Genoa between 1520 and 1620 as a series of coastal defences to stem the attacks of Barbary pirates. The ruined Genoese towers are now a prominent feature of the Corsican coastline.

Calvi's main beach is a 4km long sandy beach, it forms one of the most beautiful bays in Corsica. There is a wide range of watersport on offer including windsurfing and kayaking.

Cathedral of John the Baptist

Built in the 13th century, this church was created in the Baroque style and features a large dome topped with a skylight. Located in the upper town, inside the old Genoese fortress.