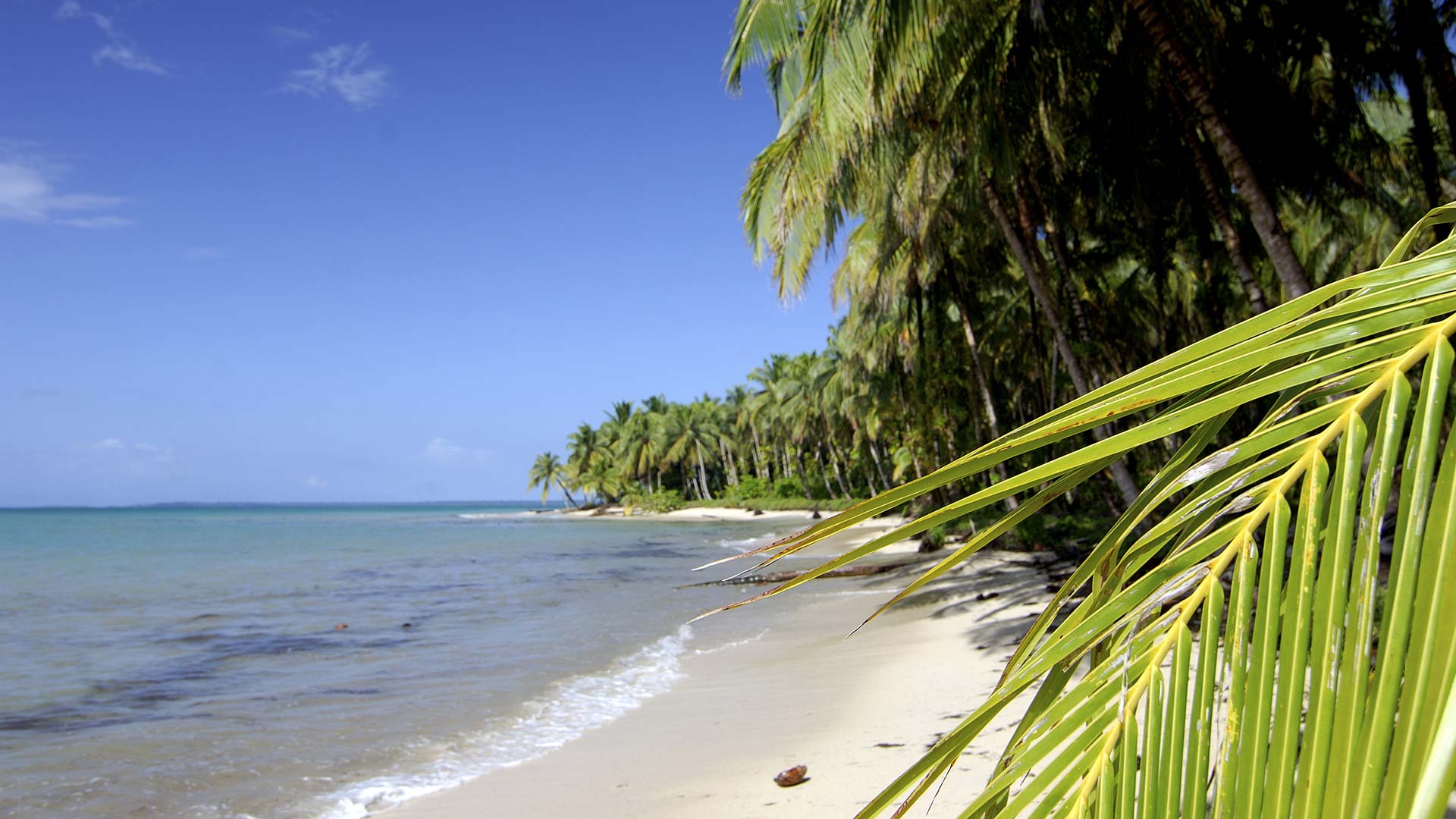 The province of Colon was founded in 182 and is surrounded by two large bays, at the East is the Manzanillo Bay and at the West Limon Bay which is the entrance to the Miraflores Locks, where visitors can watch the Panama Canal one of the world's greatest engineering feats in action.

The Panama Canal transit offers visitors to travel from the Pacific Ocean to the Atlantic Ocean in one day. You can marvel at one of the most interesting engineering wonders in the world.

The Panama Viejo is located within the old Panama City and former capital of the country. The site includes ruins of the first European settlement on the Pacific Coast and is on the UNESCO World Heritage list.

The Panama Canal Railway runs parallel to the Panama Canal, enjoy the picturesque journey between Colon and Panama City as you travel through lush rainforests and alongside the historic Canal's locks.

Located near the banks of the Panama Canal this National Park which dates back to the 16th century covers 55,000 acres and is known for its abundance of bird species and mammals including monkeys and sloths.