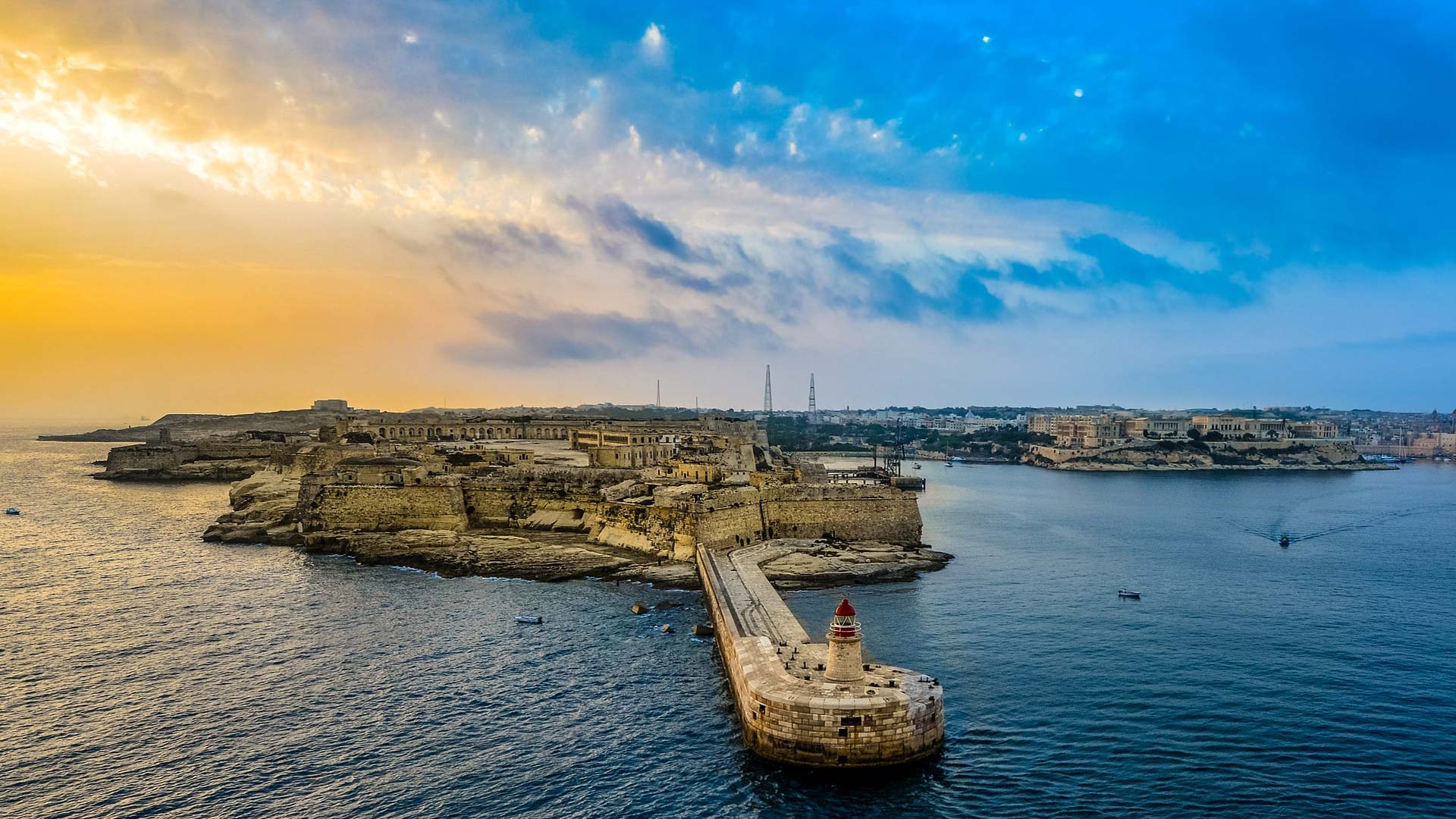 Founded in 1566, Valletta is Malta's capital where the bustling streets are lined with superb Baroque buildings and churches.

Located in Valletta this Cathedral was built by the Knights of Malta between 1573 and 1578. Home to the famous painting "The beheading of St. John" by Caravaggio.

Malta's main fishing village located in the south eastern part of Malta with a charming atmosphere. Known for the Marsaxlokk Market, a large market which takes place on a Sunday.

A village just outside of Mdina, mostly famous for St. Paul's Grotto and the Domvs Romana.

Home to the Parliament of Malta, used to be the former residence of the Grand Master of the Knights of St. John.

This small fortified town is found on the south side of the grand harbour in Malta.

An archaeological complex that was built by prehistoric man as far back as 3000 B.C now a UNESCO World Heritage Site.

Mdina is an impressive medieval walled town perched on a hill in the centre of Malta.

A World Heritage site with an eclectic blend of Baroque architecture and quaint cafes and wine bars.